Wedding Bands – What’s the Worst That Could Happen? 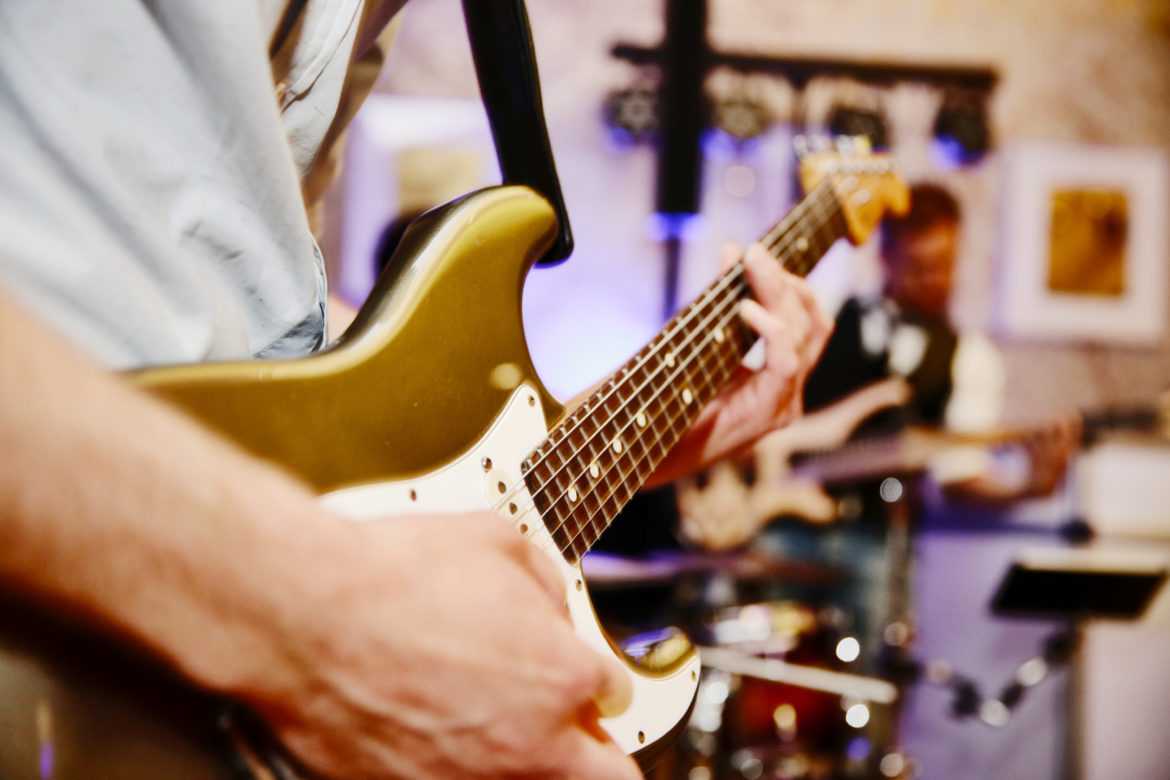 Most of us dream of a flawless, fairy tale wedding with all our friends and family celebrating together to our favourite tunes of all time. The fact that this dream isn’t always realised doesn’t mean that we don’t deserve all of this – there’s just so much to keep on top of, it’s easy to let something slip through your fingers. Rigid organisation approached with military precision is the key to a mishap-free celebration. Here are a few potential potholes that could disrupt your smooth ride in the run up to, on the day of and in the period following your glorious wedding:

The early birds among you might think you’ll be getting the juiciest of worms by booking your wedding band months in advance, but this economy is false. Function bands adjust their rates all the time in accordance with current trends plus their own experience, and will most likely be loath to give you a quote for an event too far in the future. Moreover, they may not even wish to commit to the gig at all, as the fast-moving life of a musician features many unexpected twists and turns. Members come and go, as do bands themselves, and popular wedding bands are often inundated with offers and could be holding out for a more lucrative opportunity. To circumvent such flakiness, don’t book your wedding band more than a couple of months in advance tops. Then, you’ll get a realistic quote and still give your band plenty of time to prepare for your big day.

If you take a “last minute dot com” approach to booking a wedding band, you could well end up with one heck of a good deal. But you could also end up with a band whose style is at odds with your personal tastes – and by this stage, there’s not much you can do about it. You’ll just have to pretend that you wanted you traditional white wedding to be scored by a heavy metal covers band. Worse still – you could end up with no band at all, and have no choice but to let your overexcited cousin – who’s been dying for a chance to show off his spinning skills – behind the decks. It’s better to be safe than sorry, even if it means paying a little extra.

You’ve just arrived, fresh from your ceremony, with plenty of love in the air, at the venue of your reception. The place is teeming with aunties and caterers, the tables have been perfectly set, and there’s a beat-up transit van waiting for you in the carpark with four disgruntled musicians leaning against it. Not only is there no easy access to the reception room – the stage area is also barely big enough for the drums. And not for the first time – all too often are bands treated as an afterthought. Please make sure they know where they can unload and where they can set up their gear – and give them plenty of room to perform. Yes, your friends and family’s comfort will be at the forefront of your mind, but extra stress and cramped conditions will have a negative impact on your band’s performance. Have a chat with your band, describe your venue to them, and have someone on hand on the day to show them where to go.

You’re going to want things to run as close to clockwork as is humanly possible on your wedding day – stress levels are going to be running high enough without people showing up at the wrong place at the wrong time. While you’re going to have to be flexible on the day – you can’t predict things like illnesses or vehicular breakdowns – at least have the framework ready. You don’t want a situation where the father of the bride tries to address the room while the band are still in full swing and your guests are still dancing; likewise, you wouldn’t want the announcement that you’re about to cut the cake to be drowned out by your specially chosen 80s cheese playlist. Make sure everyone has a copy of the same schedule – and make sure everyone has their phones switched on in the event of changes.

You also don’t want your wedding band to show up too late or too early – your guests will either be welcomed by an empty room, or a group of bored and annoyed band members. Give your wedding band the rundown of your wedding in advance, and warn them of any possible delays, and ask them to do the same for you – this way, you won’t be wasting each other’s time.

An event second only to the bridal procession in iconic importance, the first dance is something you really don’t want to go wrong. Can you imagine looking into your partner’s loving eyes, waiting with baited breath for those first magical chords of your special song to chime in, only for an awkward, tentative count in followed by the sound of uncertain fingers struggling to find their place on the fretboard to shatter the spell instead? It is imperative that you let your band know in good time exactly what you’re expecting from them, or you’ll set yourself up for a horror show. As an additional safety measure, have your first song ready at hand on an iPod or similar handheld device, just in case your wedding band isn’t confident they can do it justice.

Wedding bands have differing views on this. Yes, it’s your wedding, and you have an entitlement to have whatever music you like – but, then again, they’ve played loads of weddings, and they know from experience what works and what doesn’t. It’s much safer to agree on what’s to be played in advance, so the band can prepare accordingly. There’s nothing worse for a wedding band than a drunken uncle stumbling up to the stage,  grabbing the bassist by the shirtsleeve and demanding that they play his favourite 80s power ballad, then insisting that of course they do know it despite the band’s best efforts to shake him off and continue playing the song he’s interrupting. Hopefully this won’t happen at your wedding, but the point remains that while seasoned wedding bands will have seen it all before, it’s not safe to assume that your guests can just waltz up to them whenever they feel like it – so please make this known to them.

With wedding bands, you really do get what you pay for – so once you’ve got it, it’s time to pay for it. A professional wedding band will have put a great deal of time and effort into honing their performance and putting together their set list, and usually will have given you a quote beforehand based on this along with the level of experience they’ve achieved and the amount of time they’re required to be present for on the day.

However, things rarely go exactly according to our best laid plans. Things can easily overrun or change, and if you need your band for longer than expected, or require an additional service from them that wasn’t previously agreed, they’re going to want paying for it. Remember: you’re on their time. If you want them to throw in a DJ set and they’ve not expressly told you that it’s free, you can’t expect it to be. Also, if you want them to play a set earlier on, then the planned second set gets pushed back, that’s eating into the time they could be spending on other pursuits. Throw into the mix the stress and tiredness, and you’ll be faced with quite an irritable bunch of people unless you cough up!

Now you know what can go wrong, you can hopefully take measures to prevent such things from happening. Just remember – forewarned is forearmed. And while it may seem like having four arms would be a godsend when you’re juggling so many different responsibilities, all you really need when it comes to booking your wedding band is a solid plan and some strong, regularly exercised communication skills. 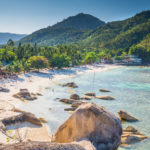 Unique Honeymoon Destinations Around the World 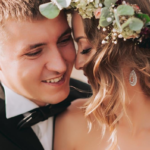 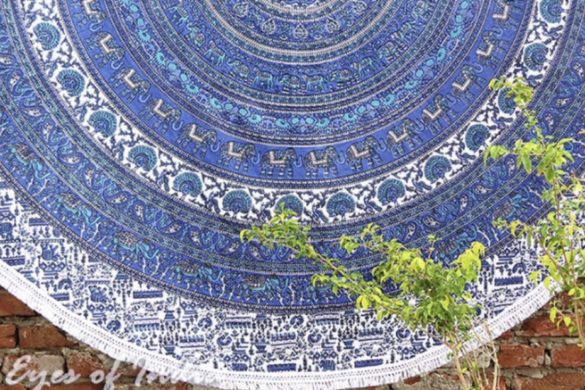 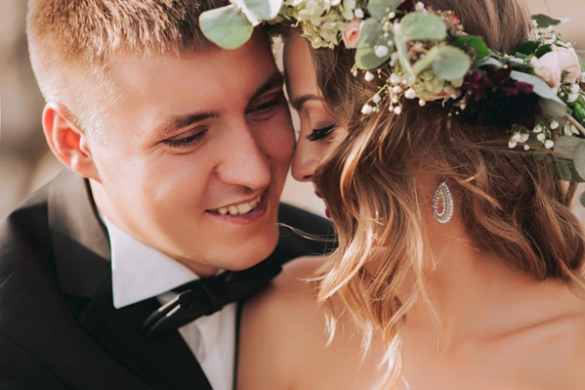 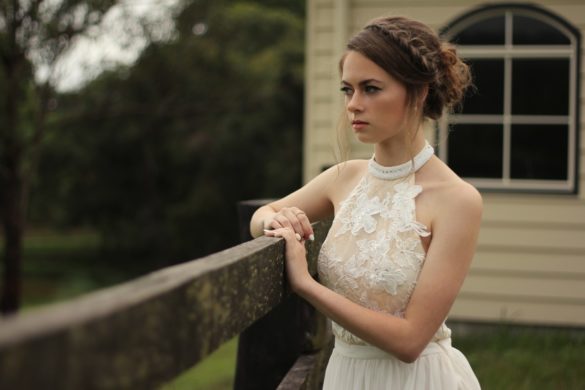 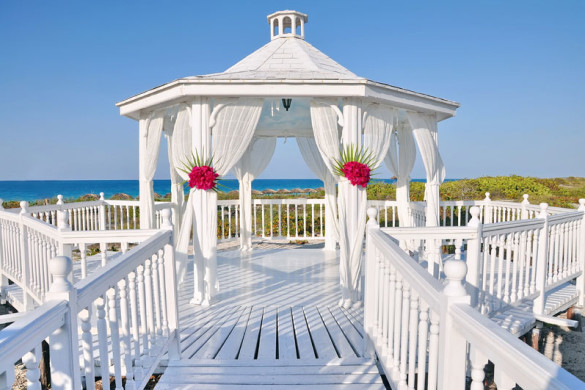 Plan Something Different for Your Wedding Guests 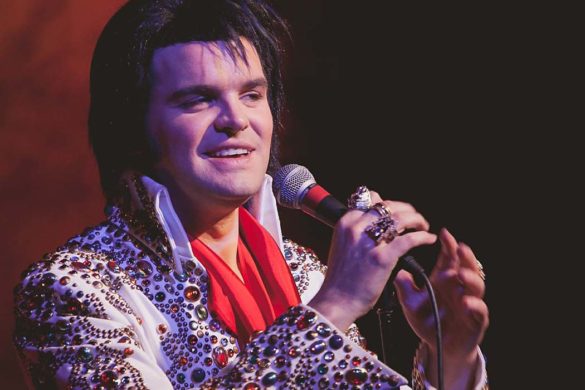 Why You Should Hire J.D. King for a Wedding 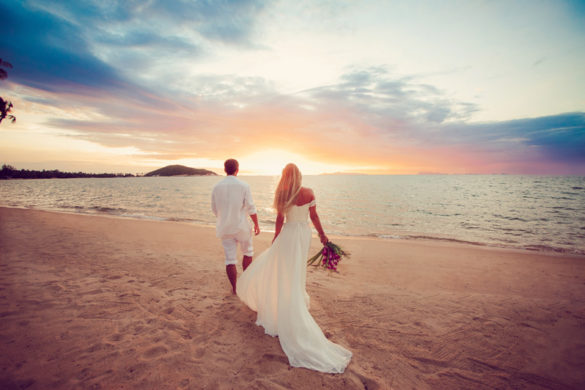 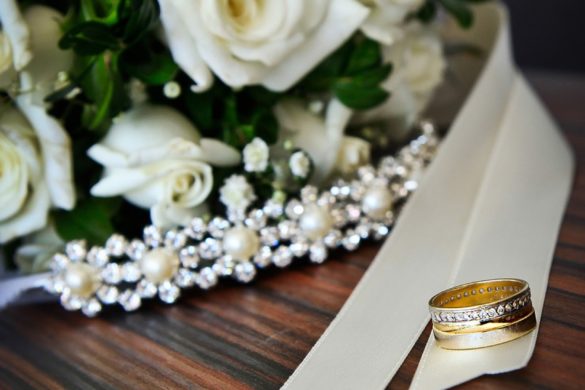 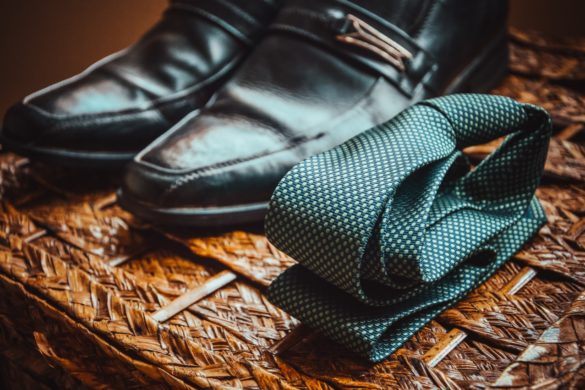 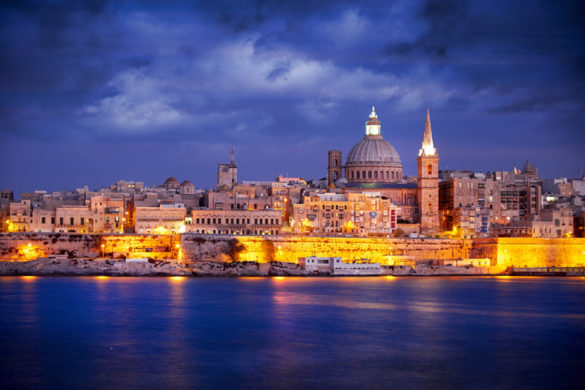 Getting Married on the Island of Malta 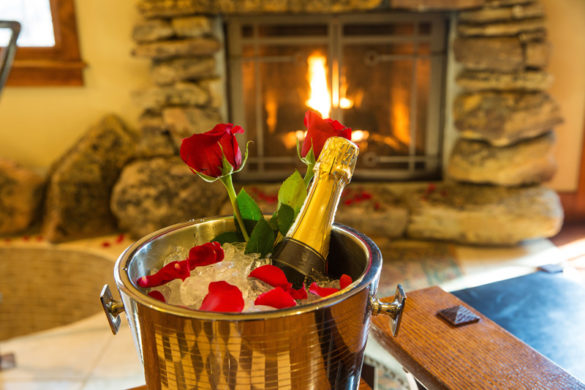 Romantic Experiences For The Most Hopeless Romantic